Is it possible to end all suffering? 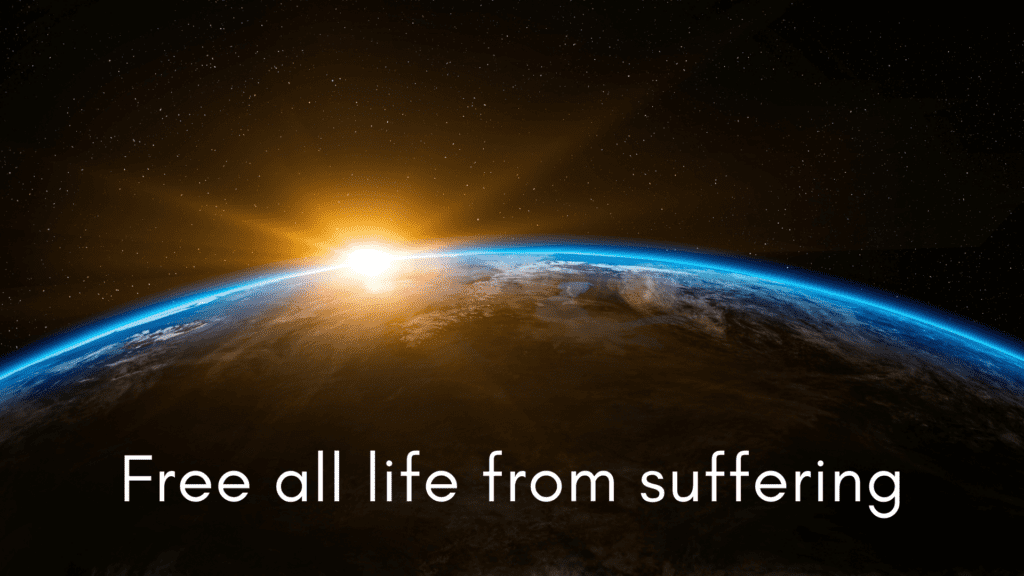 Is it possible to make sure all sentient beings are guaranteed to have a life without suffering?

I won’t judge you if you think it’s foolish to even try and achieve that, but you can’t argue with the fact that each individual sentient being would rather spend his or her life without suffering than with suffering. No sentient being wants to endure severe pain and suffering.

Yet, the reality for almost all animals, especially those in our food system, and for billions of people, is that it’s almost guaranteed that they’ll suffer during their lifetime. We live in the “futuristic” 2021, yet some individual beings suffer like we’re still in the Dark ages.

The only reason why some suffer, and others don’t, is because of luck. I’m not aware of anybody being the author of their own life. Nobody knows why are they exactly who they are. Why are you – you, and I am me? Taking all theological and philosophical theories aside, nobody knows why they were born in that specific body.

That means it’s really great if you were born like a white male in 1988, in a wealthy family, in a western country with good-looking and higher-IQ genes. But you’d have to be super lucky! It’s a far greater chance to be born as a pig on a factory farm or a poor woman in Ethiopia without enough food to feed yourself.

Suffering is horrible. Everybody will do whatever to avoid pain. Humans and especially non-human animals have been suffering since the dawn of life itself. Killing and fighting for scarce resources was part of life since the beginning. And humans have taken it to another level with industrialization and modern civilization.

We can argue that sentient beings’ ability to suffer was key to evolution and survival. Great! But is it anymore? Evolution is not going anywhere, but it can change arenas. Suffering is probably not necessary anymore for life to be better for all beings.

If you look at the trend of what people did to reduce overall suffering throughout history, you can clearly see that the average person in 2021 suffers much less than anybody from the past. The trend is clearly downward sloping. Go back just a hundred years and you’ll see people suffering from all kinds of illnesses, crimes, violence, accidents, and misfortune.

How did people reduce suffering? Primarily through innovation, but also through social justice movements, changing the law, and increasing their economic power. People worked really hard to invent new solutions so that they suffer less. When we wanted to avoid pain, we always have invested a lot of resources to innovate and come up with solutions that cause less suffering.

And of course, we focused on reducing our own suffering and not so much for all animals.

Many creatures and some people suffer a lot in 2021.

Should we as a dominant species allocate some resources to try and abolish suffering for all sentient beings and become a true clean advanced civilization of the future?

As important as the event like life becoming multi-planetary is, we also think life becoming sufferless fits on that grand, most important, event list in history of life itself. It would also be such a great achievement by humankind.

Imagine some advanced aliens visit Earth and instead of us eating our fellow Earthlings and mutilating each other, they see how we invented a bunch of super-advanced technology that no living being suffers anymore. If there was some intergalactic news station, we would be breaking news with this.

But, to achieve that is no easy task!

The list of animals and people who suffer is still long and we maybe can’t end all suffering right now. But we can do something truly remarkable nonetheless!

As a biotech company, ANJY MEAT will start reducing suffering by trying to accelerate the advent of the replacement of traditional meat production with cultivated meat production systems. We think this has the most potential for reducing huge amounts of suffering. We slaughter 80+ billion land animals and trillions of marine animals just so non-vegan people could eat their flesh. The cell cultivation technology we and others are working on has the potential to remove those animals completely from our meat production.

If you want to join us, please contact us. We are always looking for smart people with good hearts who want to do innovative work for a good cause.

Send us your feedback!

Help us out! If you think we should be doing something else, or you have another idea about our work – just use the form below: 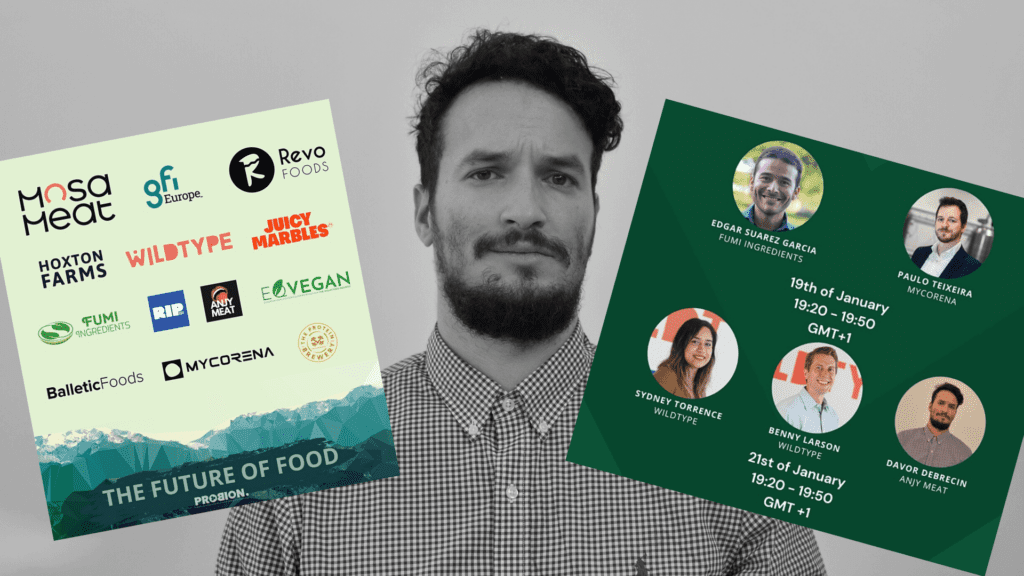 Welcome to the first Captain’s Log of 2022! With our health back to 100% we are looking forward to continuing working our most important tasks: 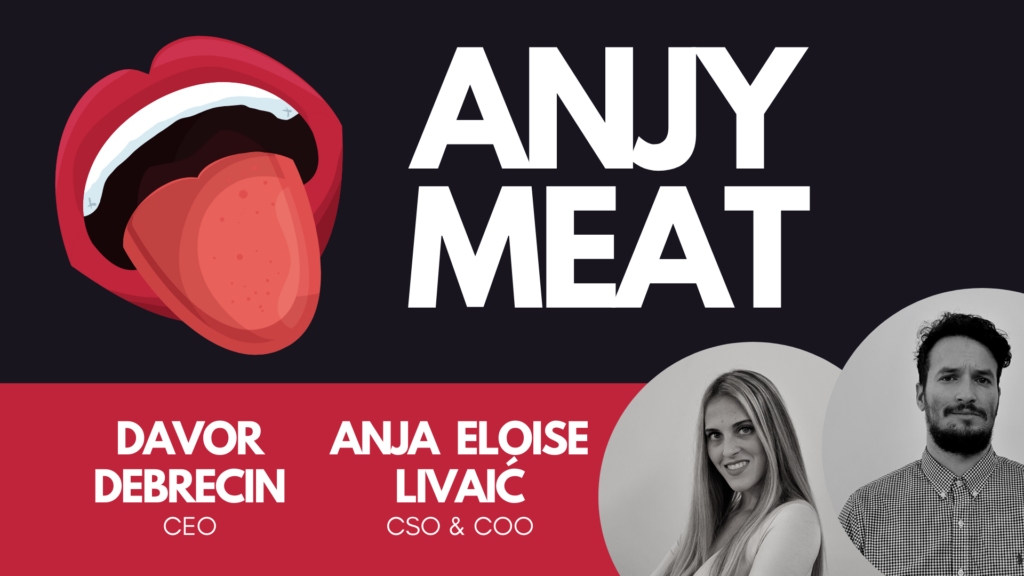 Hi everyone! This is going to be a quick update: CITES responded and we will probably be good to go to try and make the

Is it possible to end all suffering?

Is it possible to make sure all sentient beings are guaranteed to have a life without suffering? I won’t judge you if you think it’s 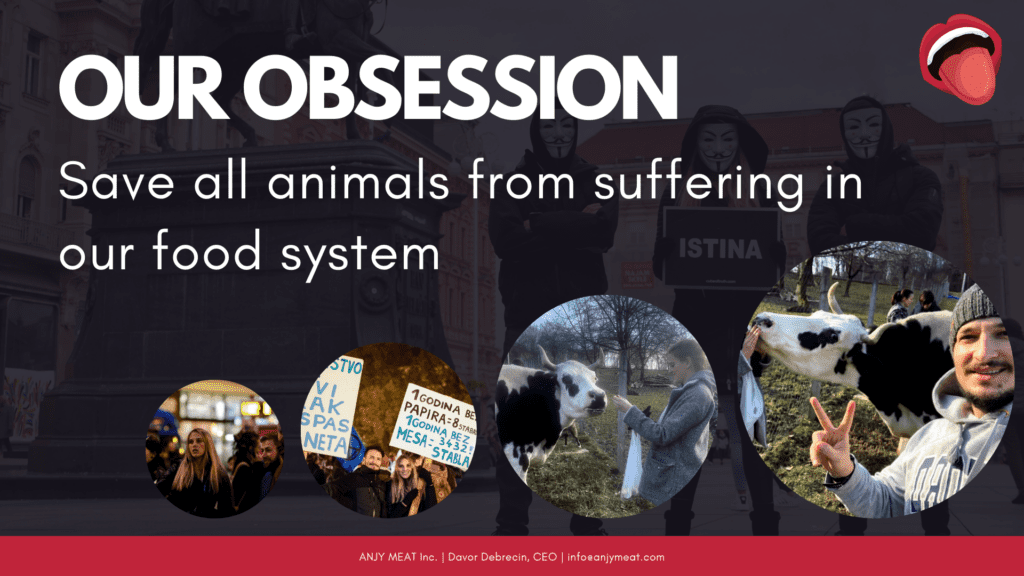 Hello everyone! It has been only 6 days since my last progress report, but a lot has happened that I wish to share. My co-founder